Your guide to what’s on in Thailand during September 2022 with key events and festivals to look out for in Thailand plus Thai-themed events in the UK and Ireland.

Events in the UK

Date TBC
Lai Reua Fai (Illuminated Boat Procession), Nakhon Phanom
Lai Reua Fai is part of the celebrations for Awk Phansa marking the end of the rains retreat. The festival is held in some areas of north-east Thailand, with the most famous event taking place on the Mekong River in Nakhon Phanom. Lai Reua Fai pays respects to Buddha and also to the mythical naga serpents which are said to reside in the Mekong.

Various dates in September
Longboat races
September marks the start of the longboat racing season in Thailand. This old tradition dates back centuries and takes place during September and October when river levels are at their highest. This is also the Phansa Rains Retreat period (‘Buddhist Lent’) and is a way for people to pay respects to the rivers which support the local communities. The longboat races take place in various locations around Thailand including Ayutthaya, Phitsanulok, and Nan. 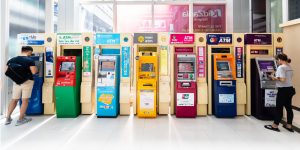 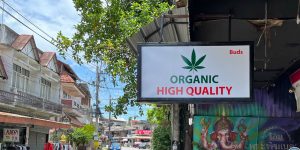 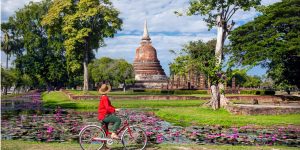 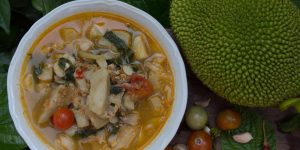 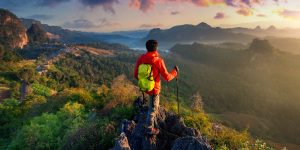