Your guide to what’s on in Thailand during February 2021 with key events and festivals to look out for in Thailand plus Thai-themed events in the UK and Ireland.

February 7 & 14
Concert in the Park, Bangkok
A series of outdoor concerts are held in Bangkok during the cool season months. Starting in December and going through until February, the free concerts are hosted by the Bangkok Symphony Orchestra at Chulalongkorn University Centenary Park.

February 12
Chinese Lunar New Year
Over the centuries there has been a history of Chinese immigration to Thailand and around 15% of the Thai population today are of Chinese descent. Although the Chinese Lunar New Year isn’t an official holiday in Thailand, it is celebrated with gusto in some areas of the country. Street parades, cultural performances, and firecrackers help to welcome in the new year in locations including Bangkok’s Chinatown, Phuket and Chiang Mai.

February 13-15 (dates to be confirmed)
Trang Underwater Wedding
Thailand is one of the most romantic destinations in the world for weddings and honeymoons. And since the mid 1990s, Southern Thailand has also been the location for a wedding ceremony with a difference in the form of the Trang Underwater Wedding. This unique way of getting hitched was originally meant to be a one-off event for a small group of scuba divers, but since that first event the popularity of the underwater wedding has continued to increase. In 2000, the event in Trang province was officially recognised by the Guinness Book of Records as the largest underwater wedding in the world.
More details

February 26
Makha Bucha Day
Celebrated nationwide, Makha Bucha Day is a public holiday in Thailand. The date varies each year depending on the lunar calendar and in 2021 falls on February 26. Makha Bucha Day commemorates the event where 1,250 of the Buddha’s disciples spontaneously gathered to hear him preach.
More details 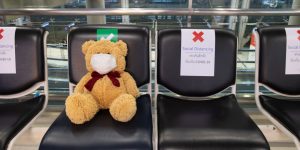 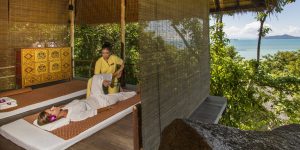 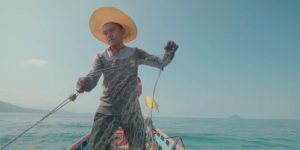 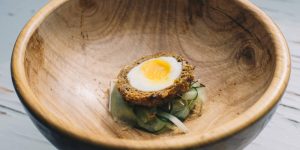 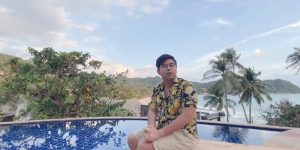 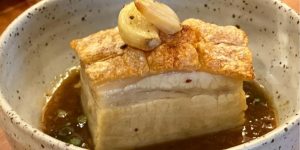 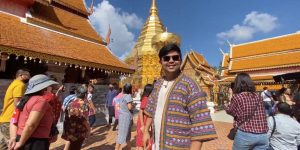