Your guide to what’s on in Thailand during April 2021 with key events and festivals to look out for in Thailand plus Thai-themed events in the UK and Ireland.

April 3 & April 17 (*event postponed*)
Sukhothai Mini Light and Sound 2021
Wat Sra Sri at the Sukhothai Historical Park is the venue for this year’s Sukhothai Mini Light and Sound 2021. The shows are free of charge and scheduled on March 6, March 20, April 3, April 17, May 1, and May 15. As part of Covid-19 prevention and control measures, entry is limited to 200 people at any one time . The show starts at 7.30pm and anybody interested in attending is advised to arrive by 6pm to secure one of the limited number of seats.

April 6
Chakri Day (nationwide)
April 6 is a public holiday in honour of Chakri Day which commemorates the founding of the royal Chakri Dynasty.

April 13-15
Songkran: Thai New Year Water Festival (nationwide)
Thailand welcomes in the traditional Thai New Year in mid-April. Normally, Sonkgran sees playful water fights, parties and street parades. However, as part of health measures for Covid-19, there will be no water fights or large-scale public events this year. Instead, Thai people are being asked to mark the occasion in a more traditional, low-key manner.

April 12-15
Laguna Phuket Pride (*event may be postponed/rescheduled*)
Cassia Phuket Bangtao Beach presents Laguna Phuket Pride during the Songkran holidays. Everybody is welcome to the event which celebrates how LGBTQ+ rights have progressed and also focuses on what is left to do.
More details 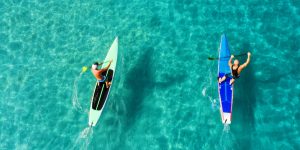 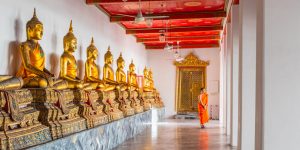 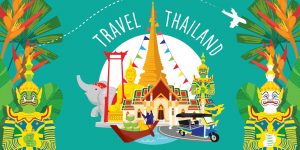 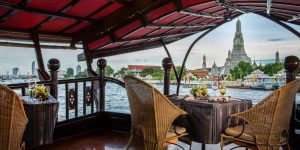 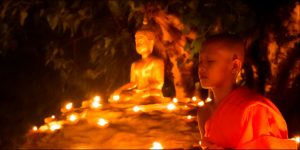 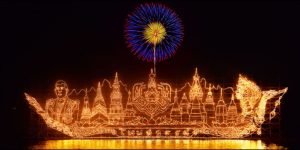